Kazakhstan National Oil and Gas Company – KazMunayGas (KMG) consolidates its presence and development perspectives in the Black Sea Region by appointing Ilyas Kuldzhanov as Chief Executive Officer of KMG International (KMGI) and Azamat Zhangulov - the new Chairman of KMGI Board of Directors. KMG is the sole shareholder of the KMG International Group.

Azamat Zhangulov has an extensive experience of over 20 years in the oil and gas industry. He served as Senior Vice President of KMG International between 2012 – 2016, while the rest of his professional experienced is completed by various senior positions in KMG Group. 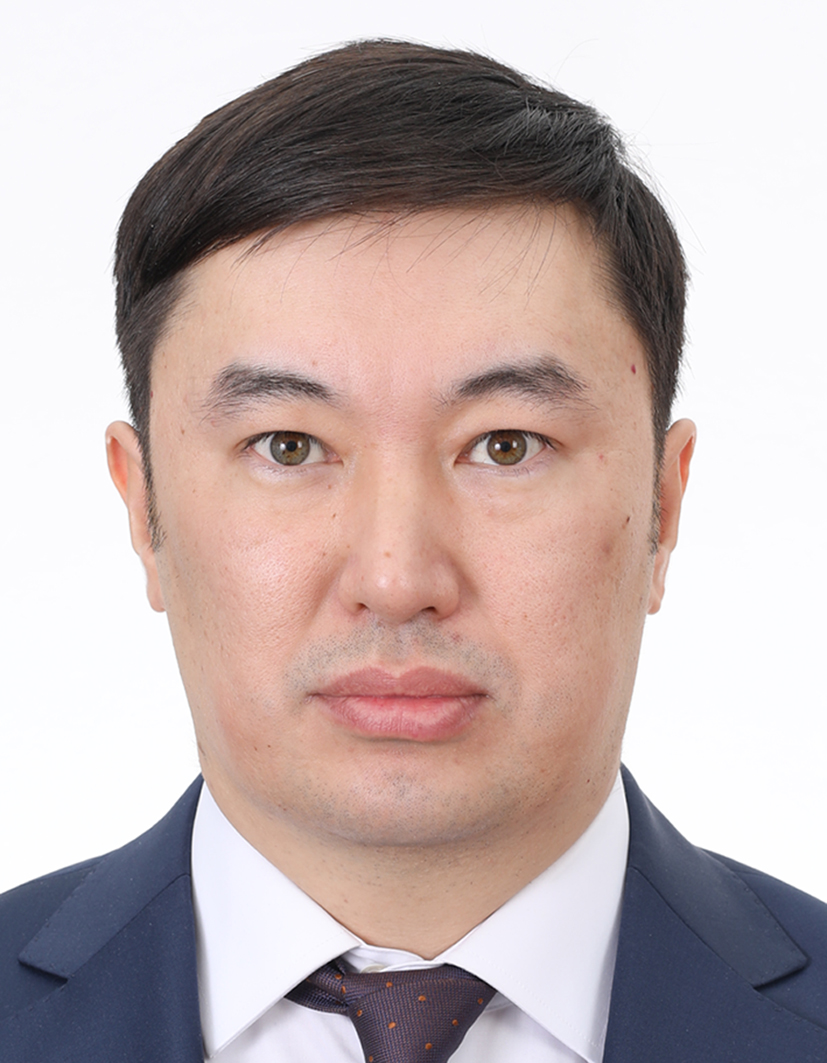 Ilyas Kuldzhanov has more than a decade experience in the oil and gas sector and previously occupied various management positions in the Kazakhstan Sovereign Wealth Fund - Samruk-Kazyna, KazMunayGas, Petroleum Operating, and Citigroup. During 2013 and 2014, he was the advisor to the General Manager of KMG International, being familiar both with the activities and operations of the Group, but also with the particularities of the sector in Romania and in the region.


KMG International, headquartered in Amsterdam (Netherlands), has its main operations in Eastern Europe and Central Asia.

With approximately 6,000 employees, the main activities of the Group consist of major commercial operations with crude oil and oil products (trading), refining and petrochemicals, distribution (retail) and marketing, as well as other services in the field of oil, well drilling and integrated industrial services - EPCM (engineering, procurement, construction and project management).

In Romania, the Group operates the Petromidia Navodari (the largest and most complex local processing unit) and Vega Ploiesti (the only producer of bitumen and hexane in Romania) refineries, and also the only petrochemical division. In addition, the Group operates a large fuel distribution network in the Black Sea region, both through the Group's subsidiaries (Romania, Moldova, Bulgaria and Georgia) and through various partners in the Central and Eastern European region (Turkey, Serbia or Greece).